I recently gathered multiple people to interview and survey on which Mechagodzilla is their favorite. Let’s see how the school enjoys the greatest character in fiction.

Our Mechagodzilla has been split up to seven iterations for people to vote: Showa, Heisei, Machine G, Kiryu, Anime Trilogy and Monsterverse.

Anime Trilogy MG, Kiryu and Heisei Mechagodzilla clock in at last place, each with only one vote on their name as the best Mechagodzilla.

Showa is alone here, as he got three votes, finishing in 4th place.

Monsterverse’s recent release advantage and Machine G’s uniqueness gave them an edge and some love from the school, giving them 2nd place, only outdone by …

The Ready Player One Mechagodzilla.

This is predictable, as he has the most resemblance to a Godzilla despite having no Godzilla to begin with, as well as being in a movie that was not necessarily a Godzilla movie. The people have spoken, and they spoke Ready Player One’s name. 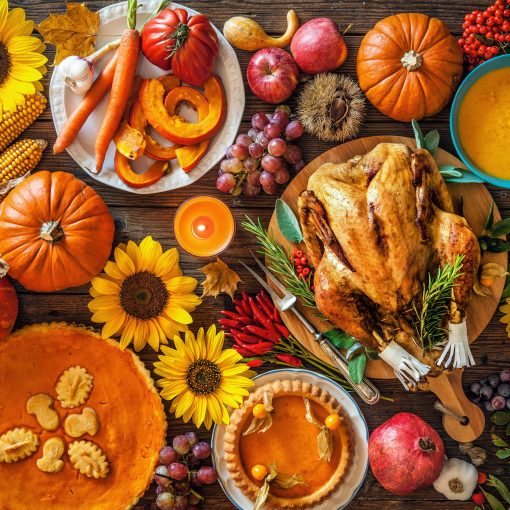 They also say who they’re thankful for this holiday season Knowing your partner’s interests can help keep the conversation going 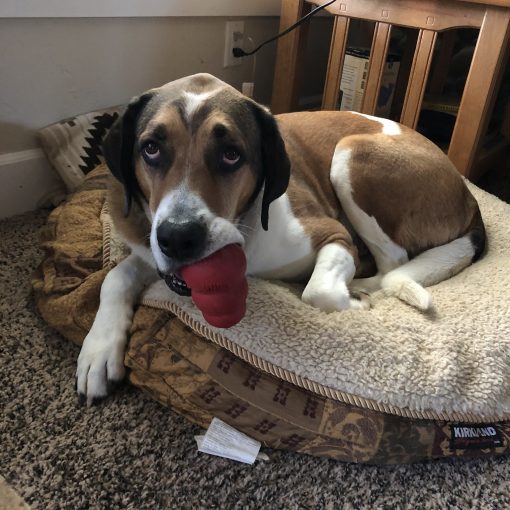 A cityscape is reflected in a puddle on a recent rainy day in Veneta. (Photo illustration by Jordan Smith / Falcon News)