With technology rapidly intertwining with career and school, and the most widespread general access to information being shared online, social media has become an integral aspect of our daily life.

In a 2021 Pew Research, 7 out of 10 Americans use social media for the purpose of entertainment, news, and social connection. Another study shows that 69% of adults, and 81% of teens use social media. The most common age groups using social media on a regular basis are ages 18-29.

What makes social media easily addictive is the reaction your brain has to receiving information accessible through apps such as Instagram, Twitter, YouTube, or TikTok. All of these social media platforms have designed algorithms to keep you engaged on the app.

Scrolling, engaging, and easily accessible entertainment via these platforms stimulates your brain’s reward system by releasing dopamine, the chemical responsible for pleasure.

Dopamine also comes hand in hand with feelings of anxiety and depression.

According to a study by the University of Queensland, Australia, adolescents have difficulty regulating their screen time. As a result, there is a higher risk of depression, anxiety, low self-esteem, envy, and loneliness.

In America, a study from the CDC has found the number of suicides in females age 15-24 increased 87% in recent years, and rose 30% in males. A recent study from Facebook found that “Instagram makes body image issues worse for 1 in 3 teenage girls. And among teenagers who reported suicidal thoughts, 6% have been traced to Instagram.”

A study by the University of North Carolina revealed that 78% of youth between the ages 13-17 report checking their devices at least hourly and at least half checked them constantly.

The same study suggests that 25% of teenagers admit to forgetting important details about their friends and family.

This data infers that the attention span of teens and young adults is in decline. App features like Youtube Shorts, Instagram Reels, and the entirety of Tiktok’s algorithm is specifically designed to maximize on the amount of screen time due to people’s shortening attention spans. 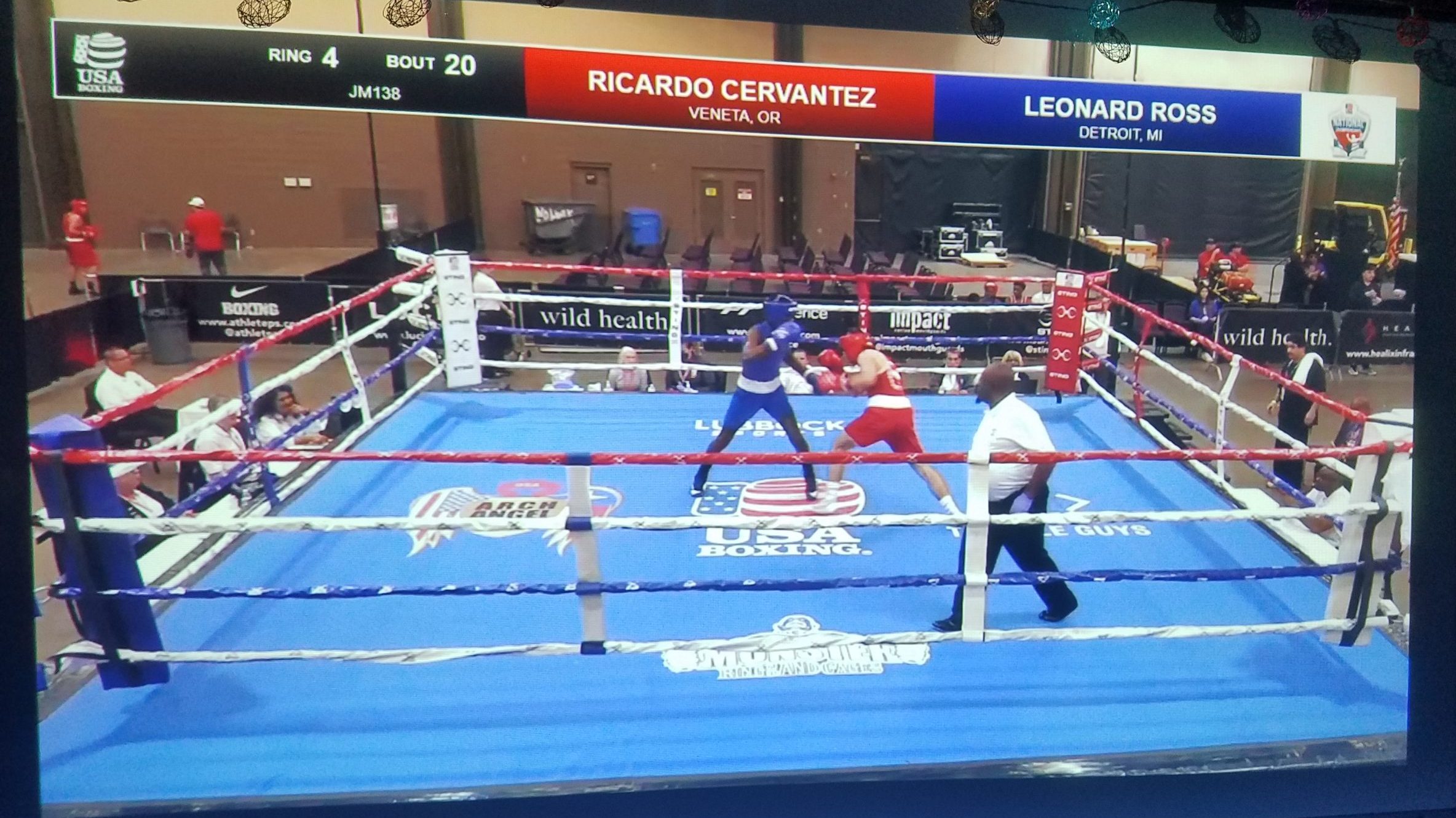 The sophomore travels to Lubbock, Texas, and places third in the country 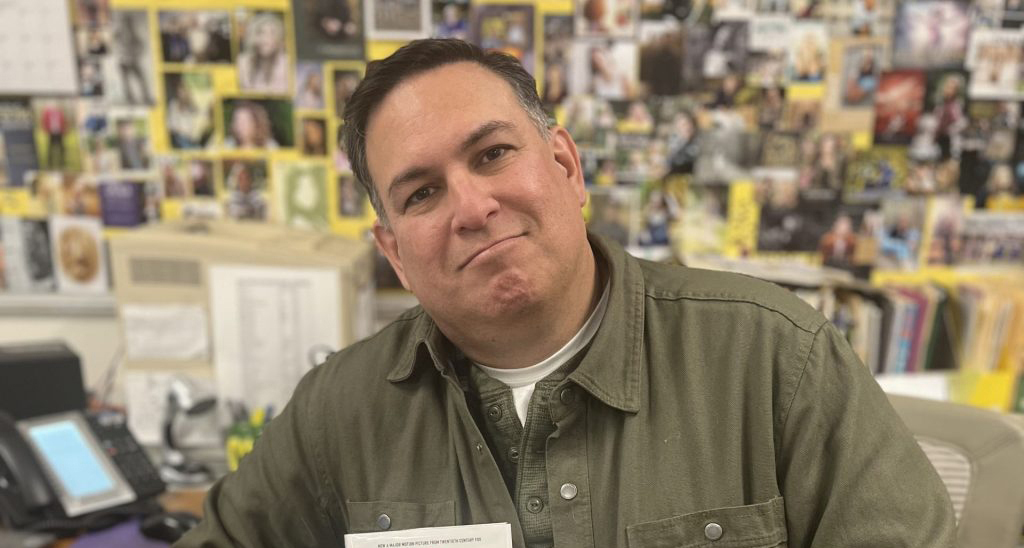 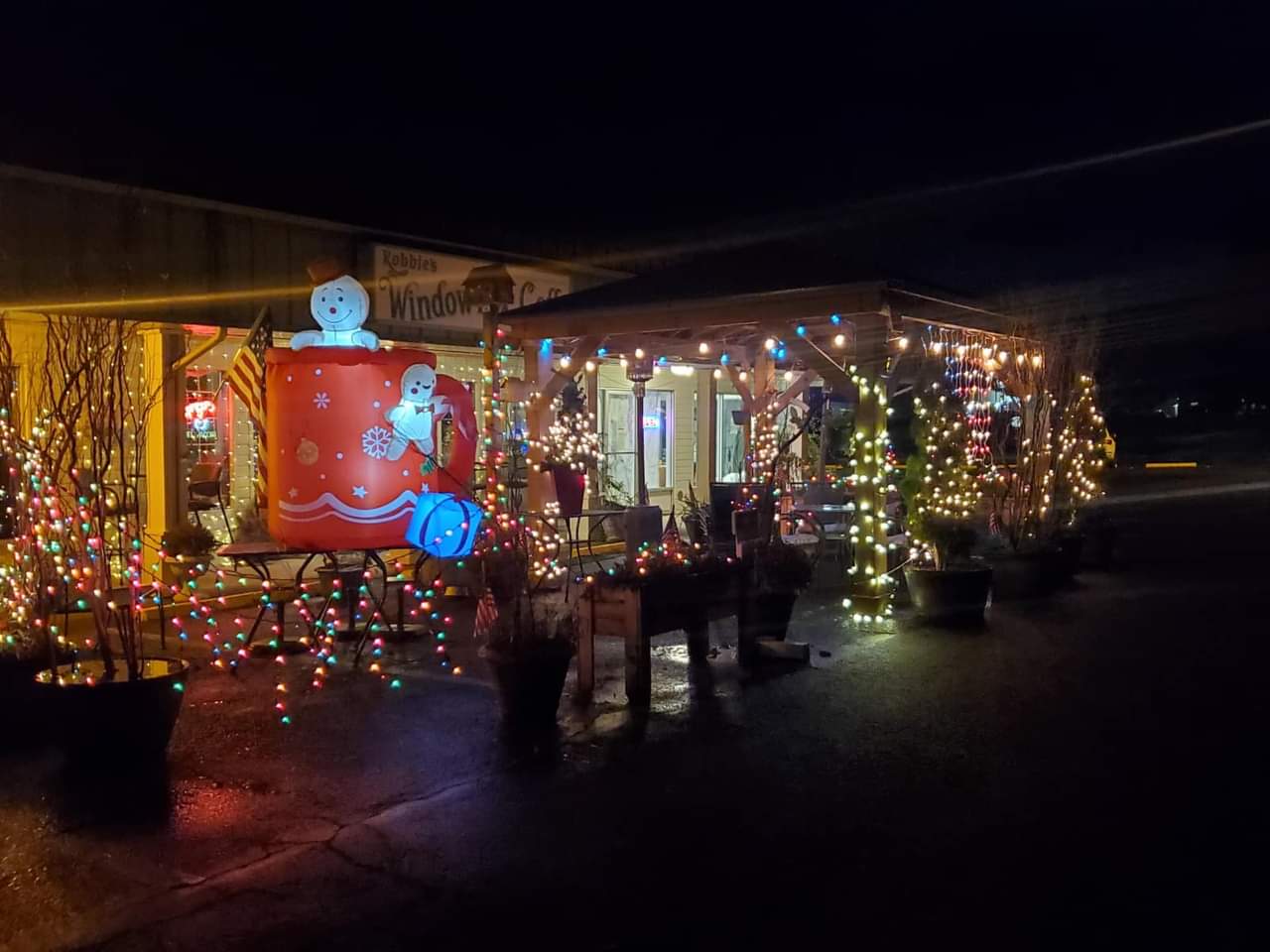 This festive competition is for the best displays in the community 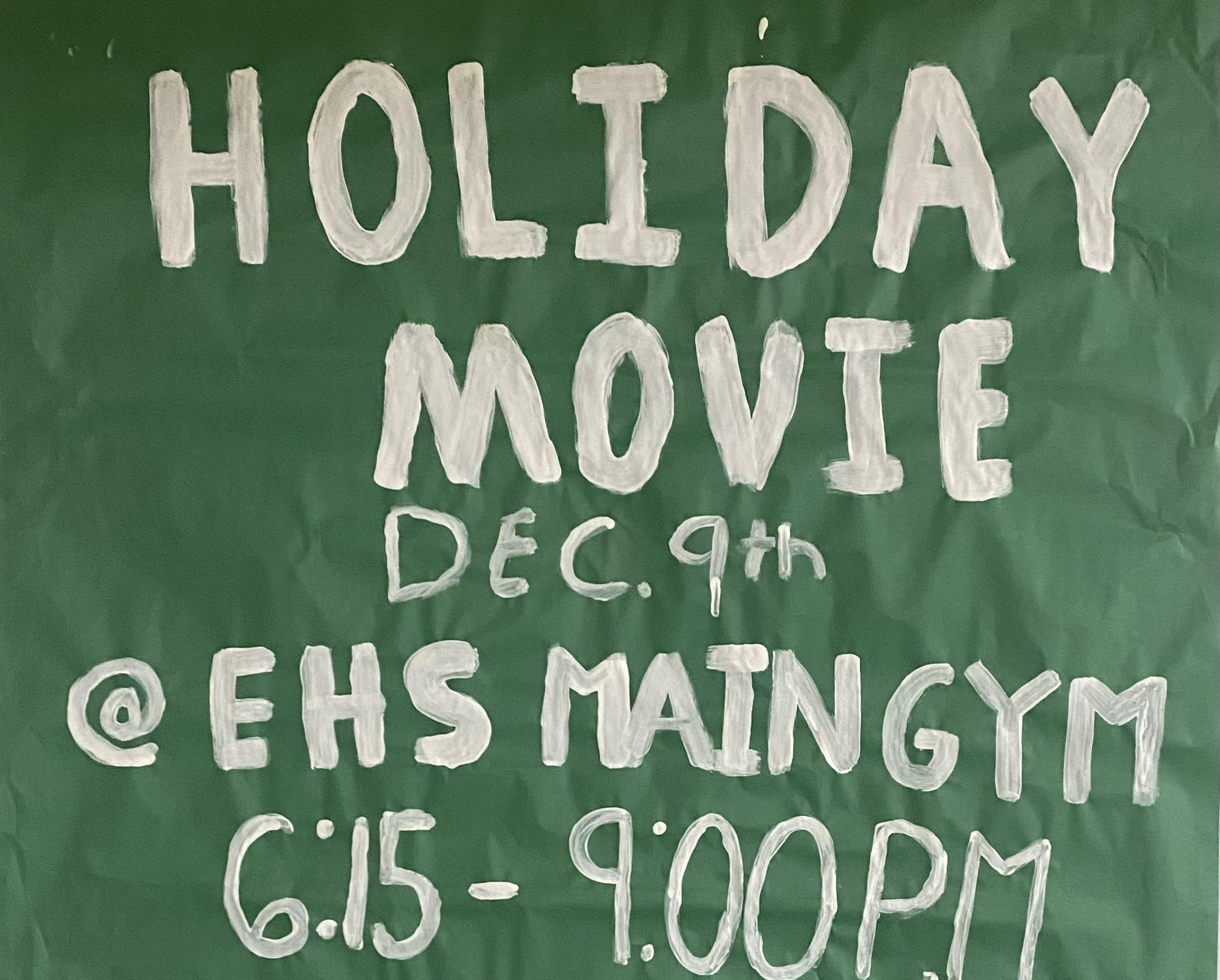 Cocoa, cookies and popcorn will be available for purchase during Friday’s event 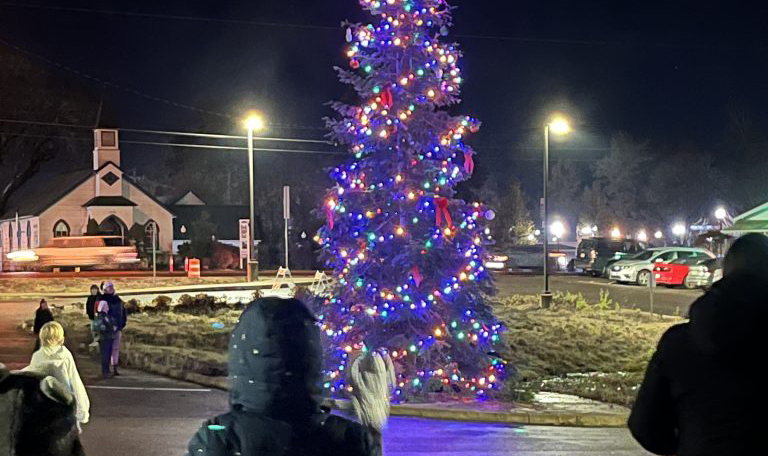 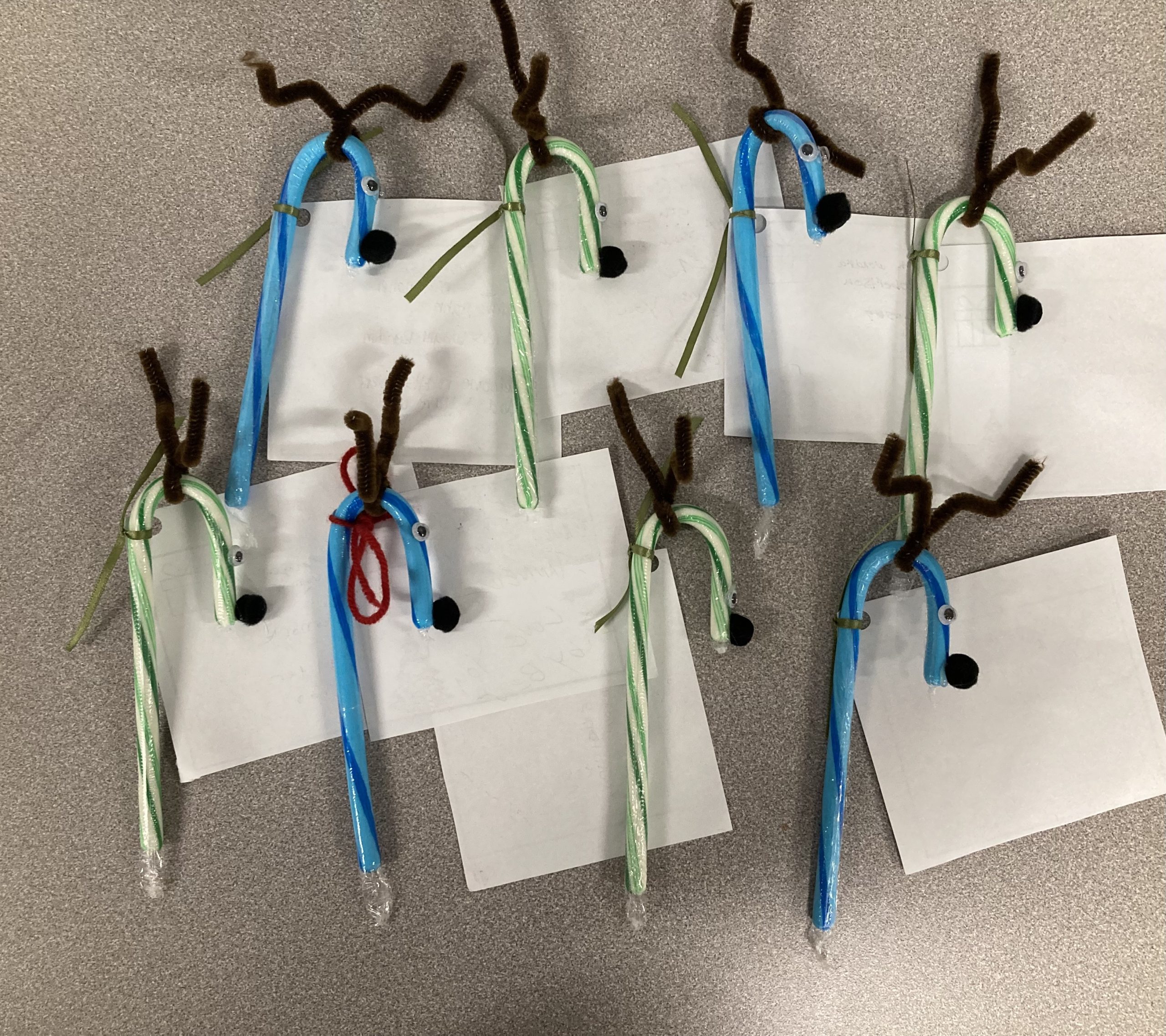 Gift fundraiser runs through Friday, and candy-grams will be sold through next week 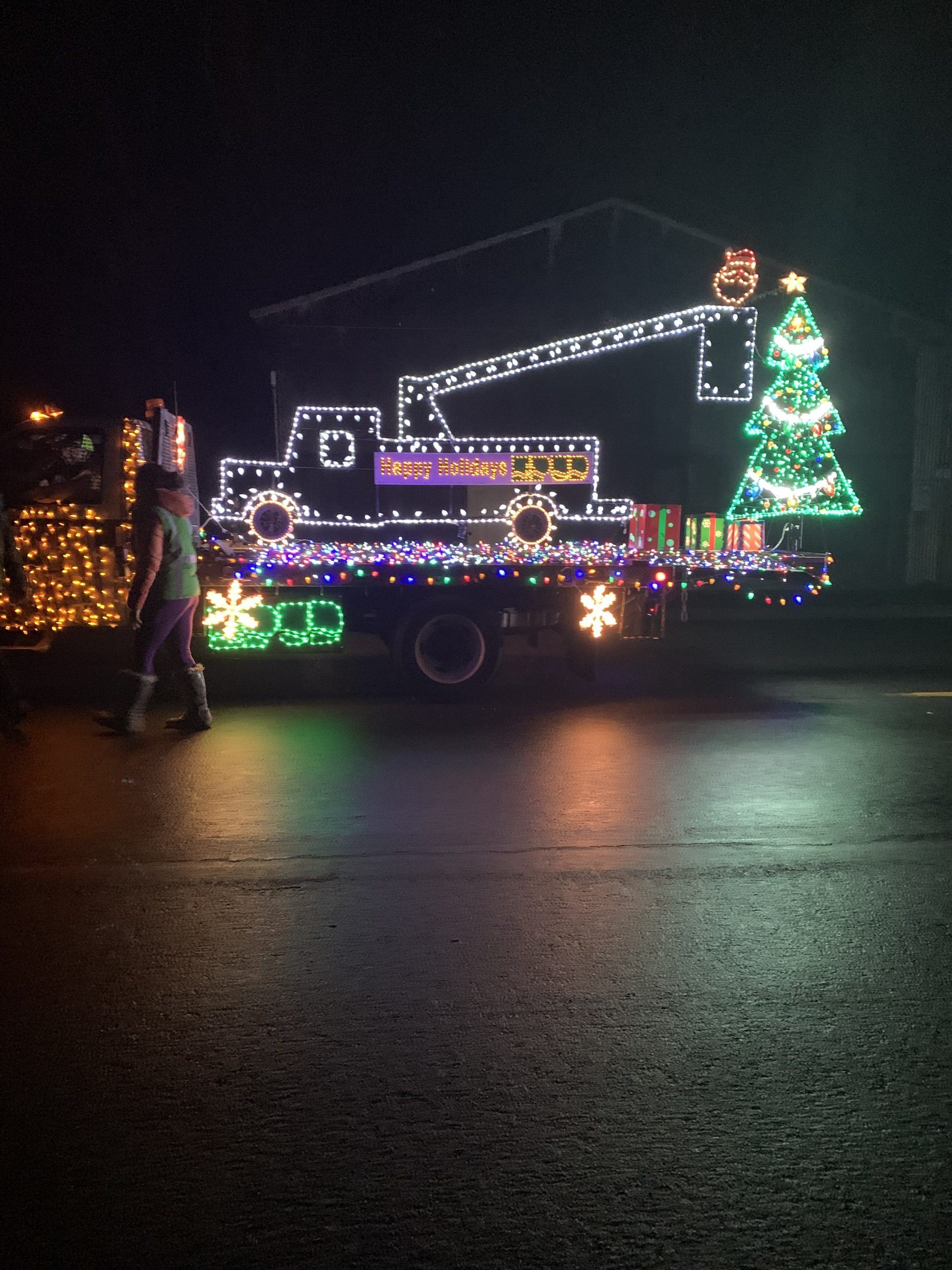 The program provides toys, books and coats for hundreds of local children 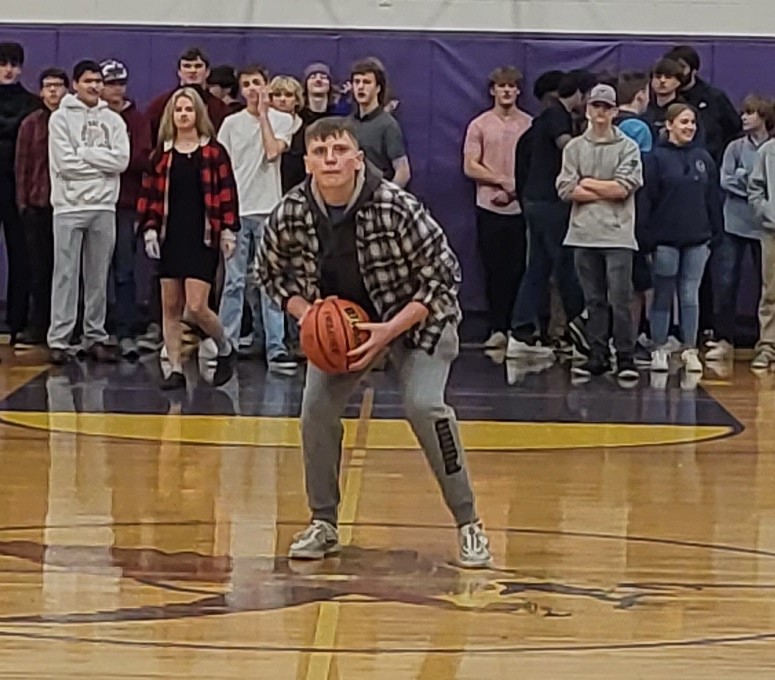 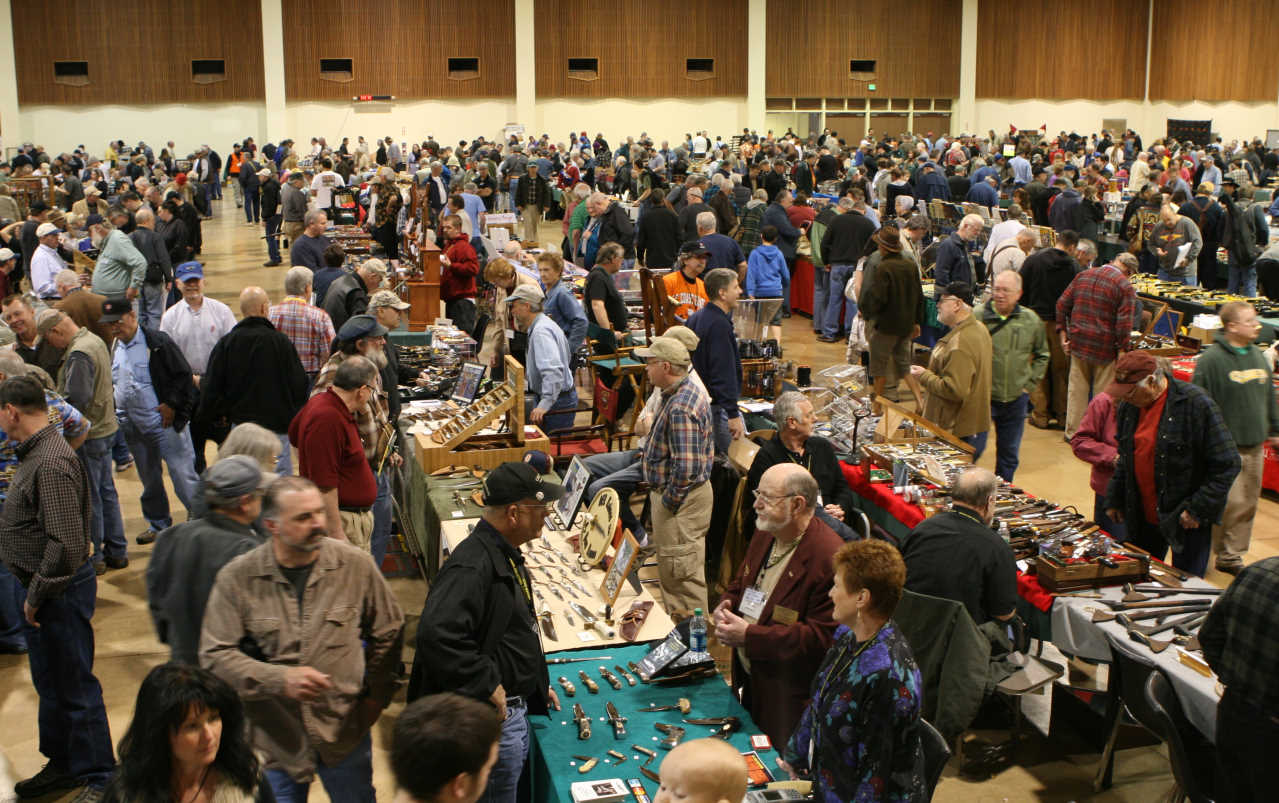 Members of the Oregon Knife Collectors Association will set up shop on Dec. 10 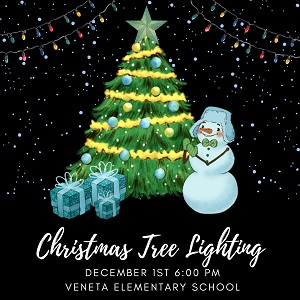 Event is planned for Thursday at Veneta Elementary School 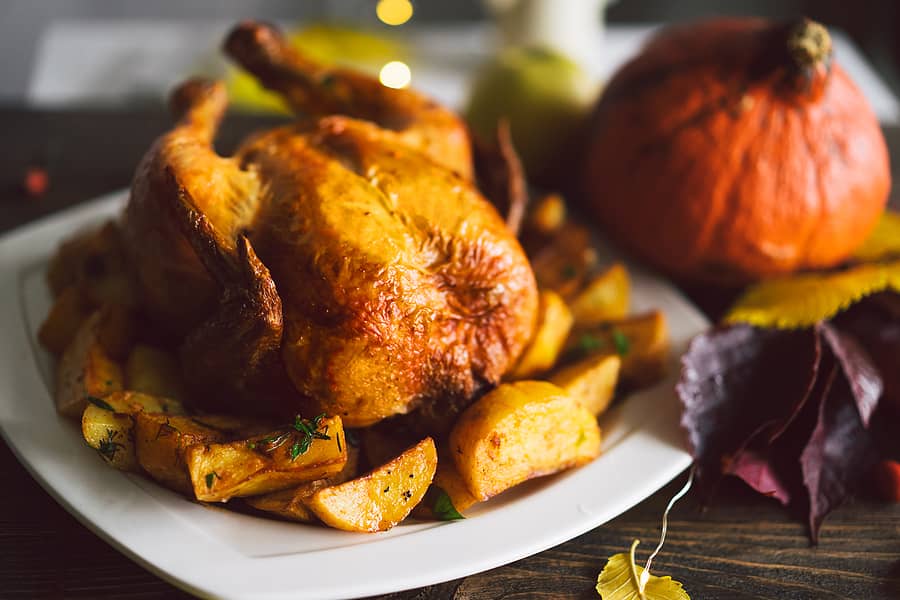 The club also plans to hold a Holiday Food Basket Giveaway on Dec. 17 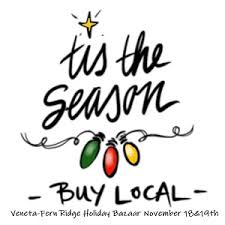 Get a head start on holiday shopping this Friday and Saturday The first Homecoming in three years closes with a football game, parade, and dance 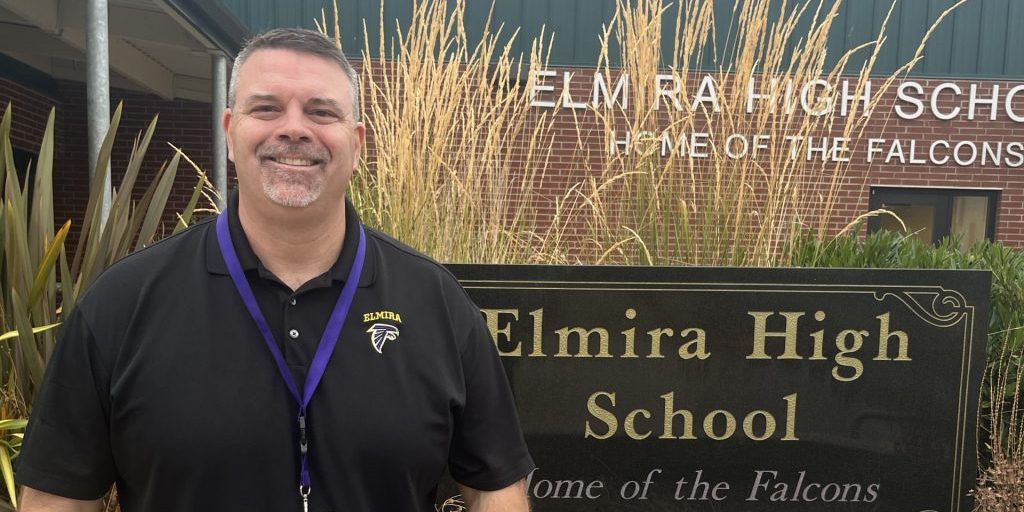 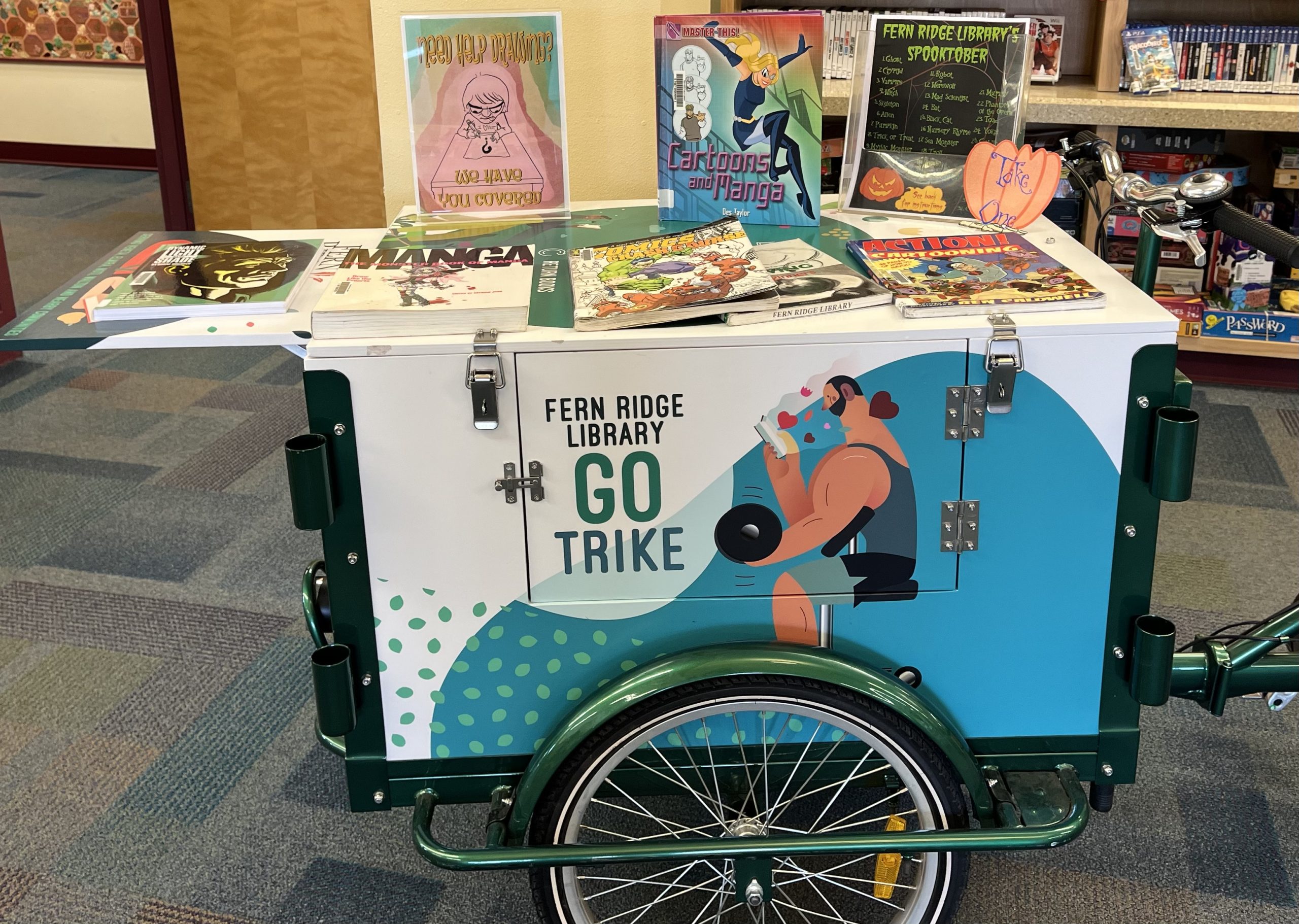 Daily prompts are provided, and anyone at any age can participate 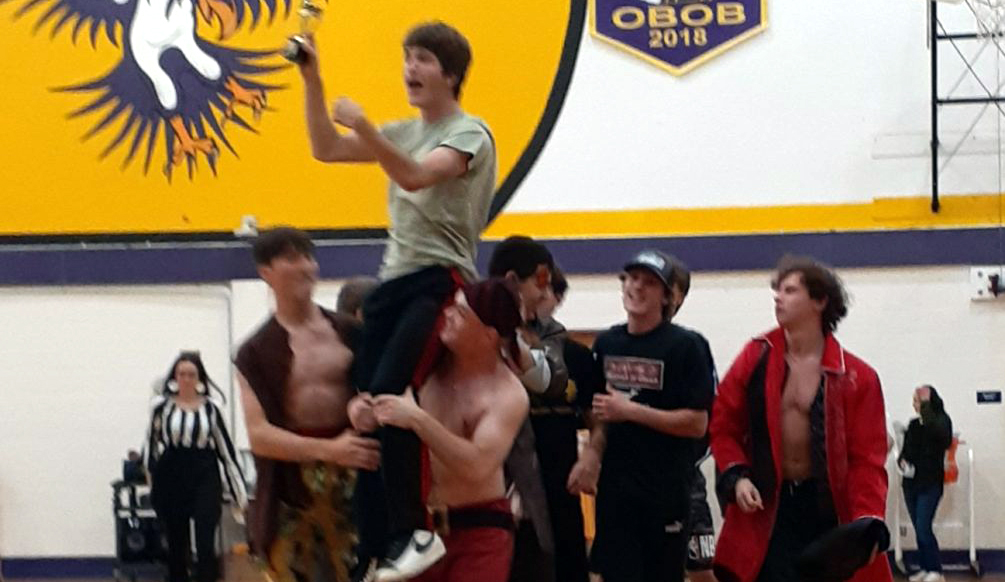 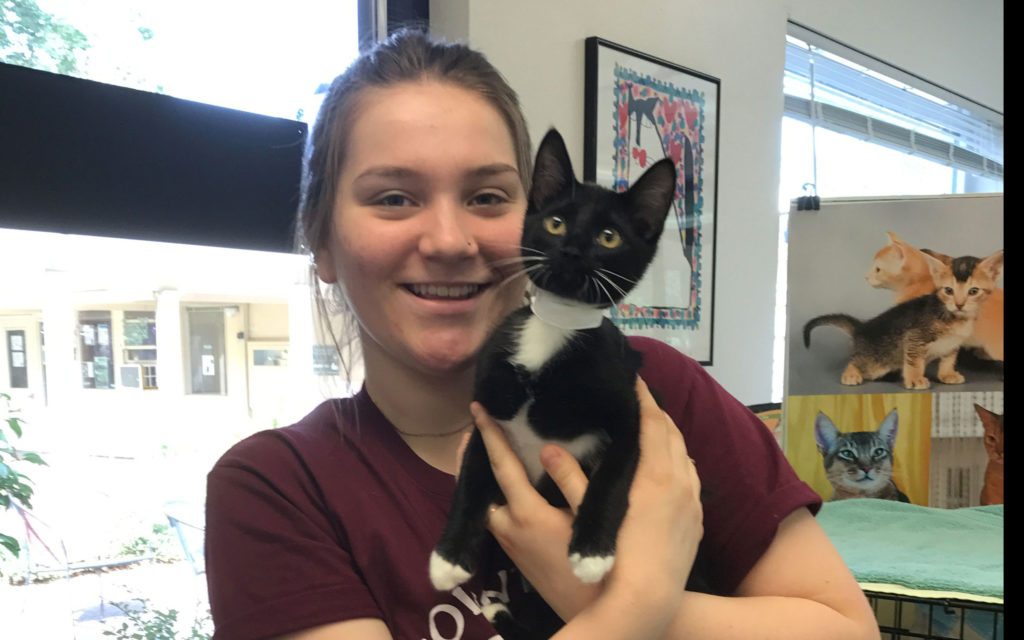 The last day is Saturday 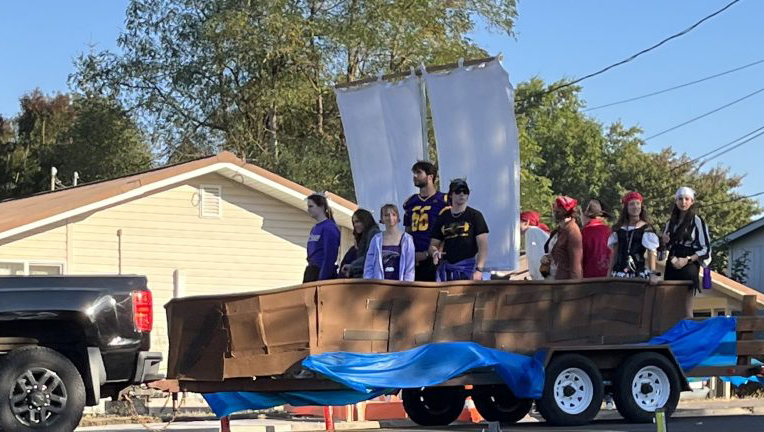 The community also gets in the spirit, cheering on students and staff 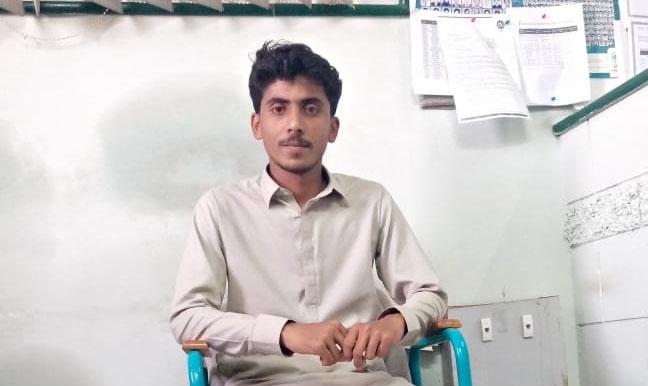 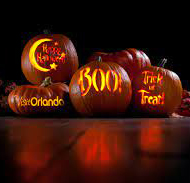 Events around Lane County range from carnivals to haunted houses 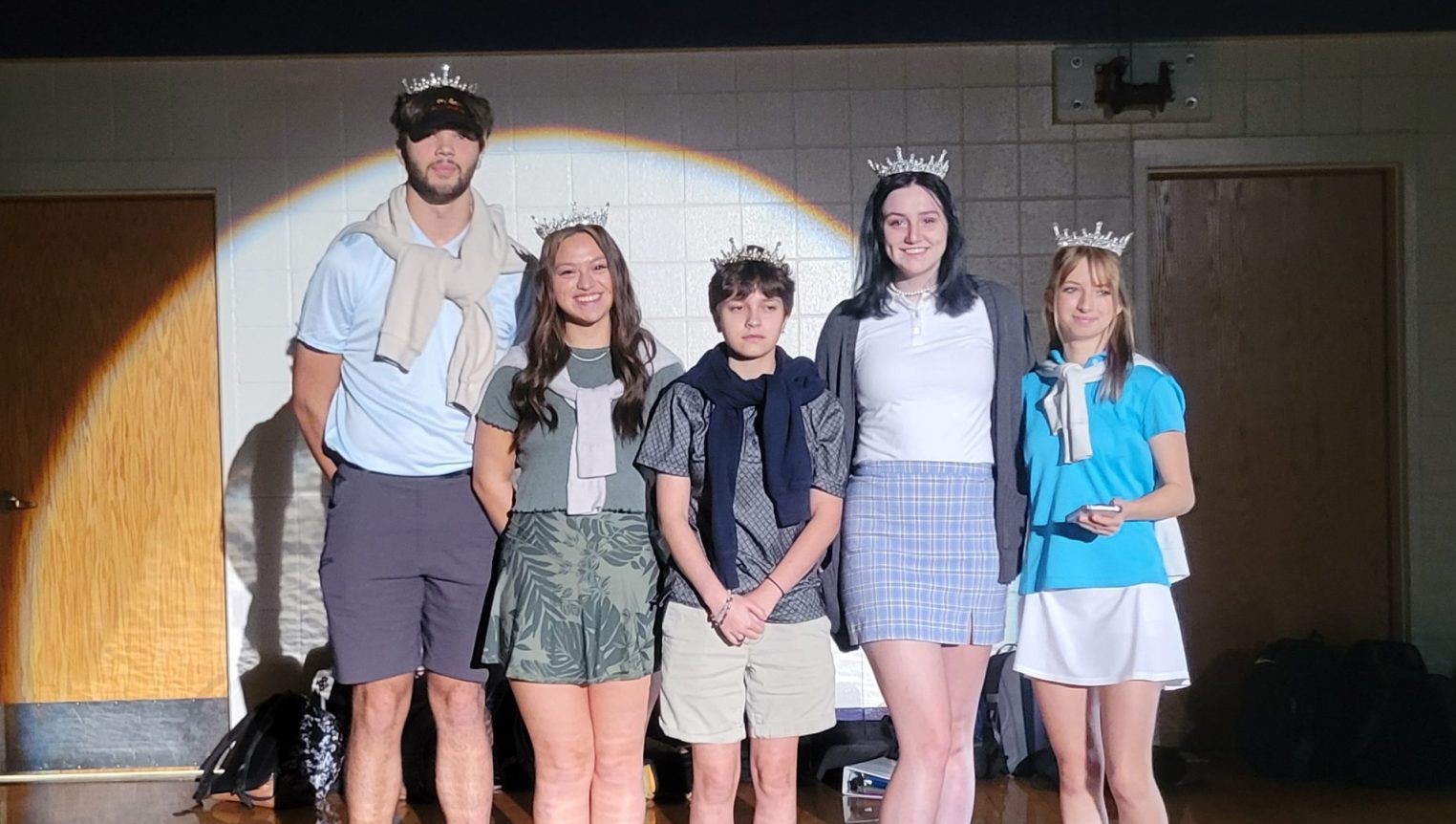 The king and queen will be announced at Saturday’s dance 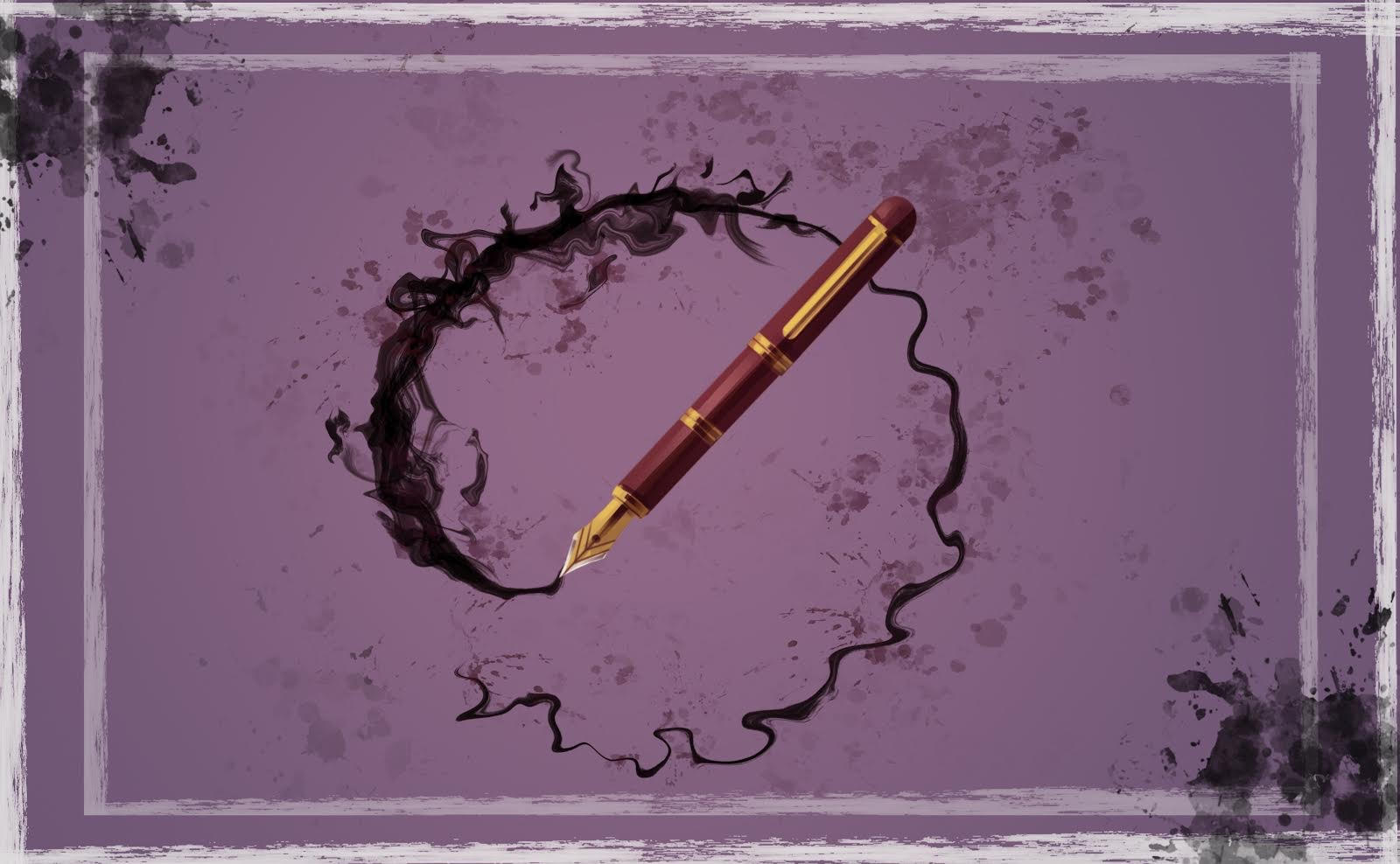 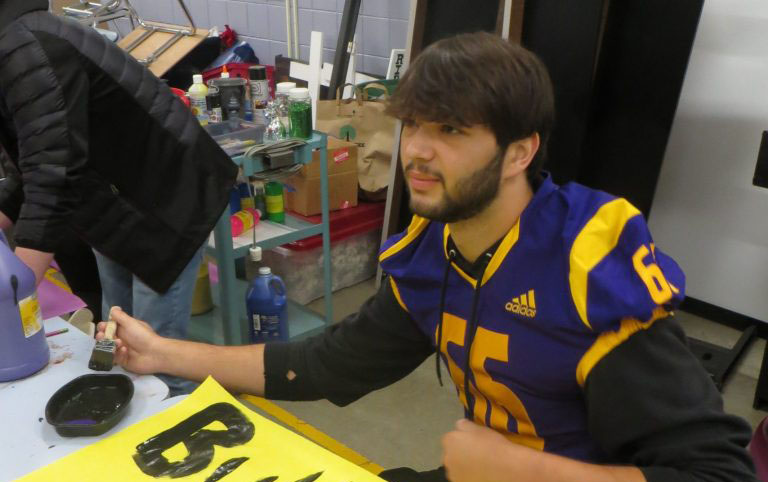