The Falcon soccer season has come to an end. The boys team went 1-6-2 in league, after having a hard time capitalizing in close games.

Most of the players are upset about the two ties. claiming they would’ve won if it wasn’t for some easily avoidable errors.

The boys soccer team is full of young talent that could show success in future seasons.

Members of Falcons news went out to interview some selected players about their thoughts on the season, coaches, and on the future of the Elmira boys soccer team.

Question: What are your thoughts on the season?

Answer: “We played well, and I feel like we should have at least two wins.”

Q: What are your thoughts on the coach?

Q: Are you planning on playing soccer for the rest of your high school career?

A: “Yes! I’m planning on playing soccer for the rest of my high school career.”

Q: What does the future of the Elmira Falcon boys soccer team look like?

A: “We have a ton of young talent, but we could improve on many aspects of the game.”

Q: What’s your thoughts on the coach?

Q: What’s your thoughts on the season so far?

A: “It’s been a rough season, unfortunately only being able to get one win.”

Q: Is there young talent on the boys soccer team?

A: “Yes, there is young talent on the team.” 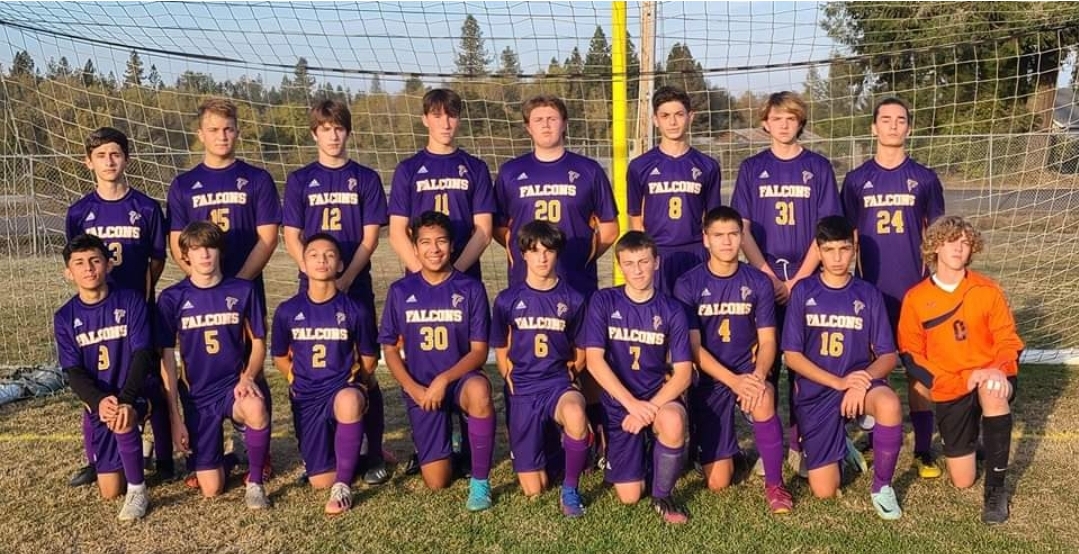 After struggling in some close games this season, boys soccer has hope in their young talent 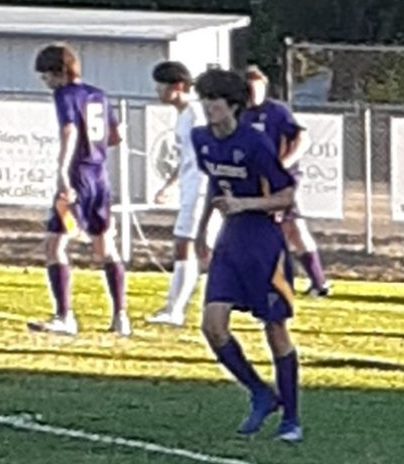 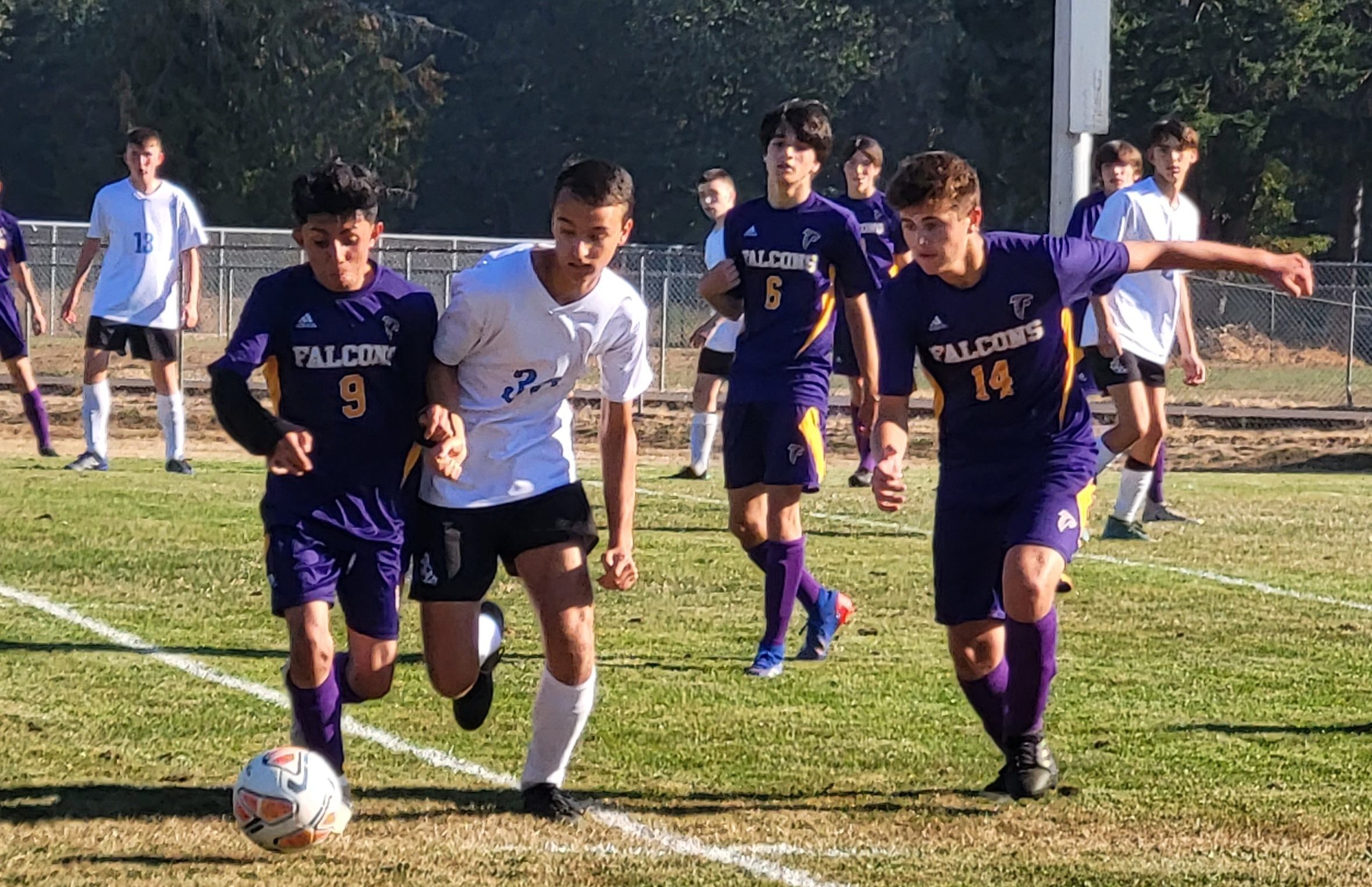 Check out these photos from the game 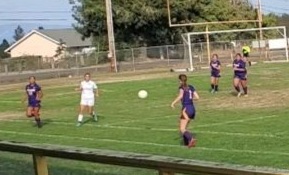 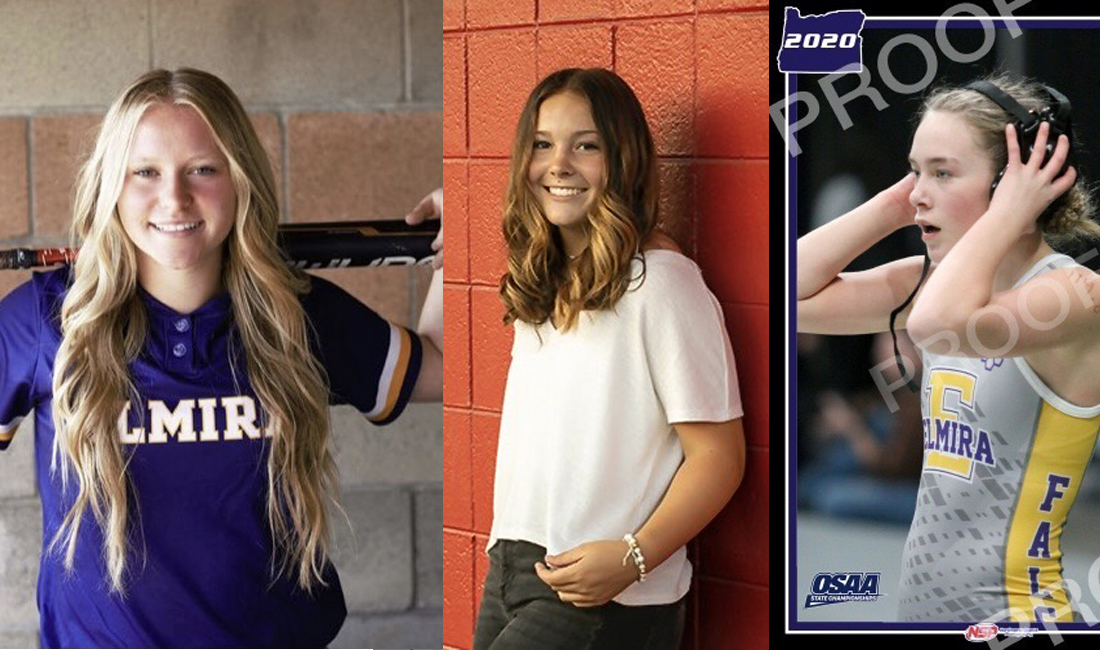 Riley Peeler for softball, Mackenzie Wisner for soccer and Liberty Barklow for wrestling 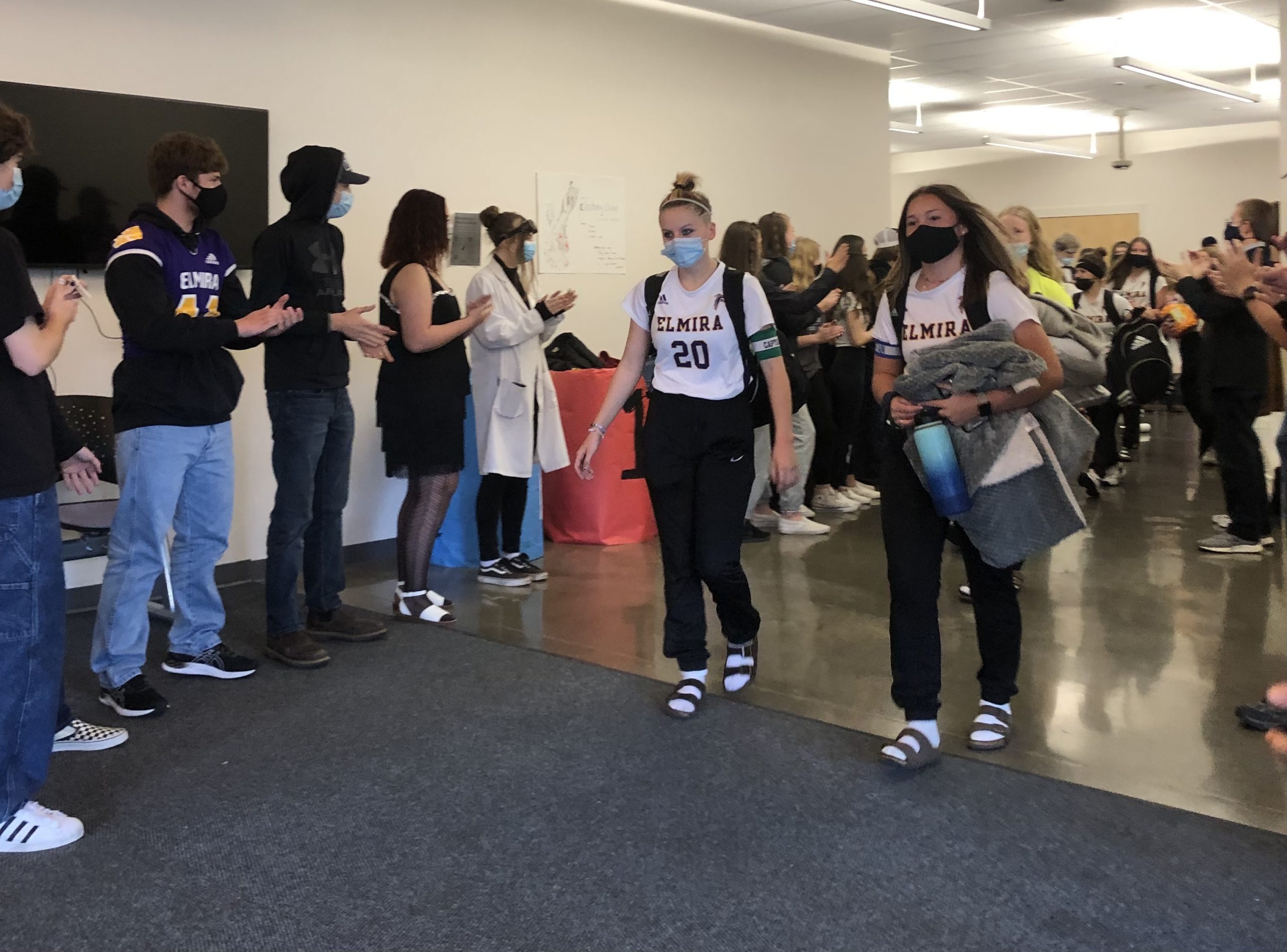 The team heads to a play-in game vs. Sisters 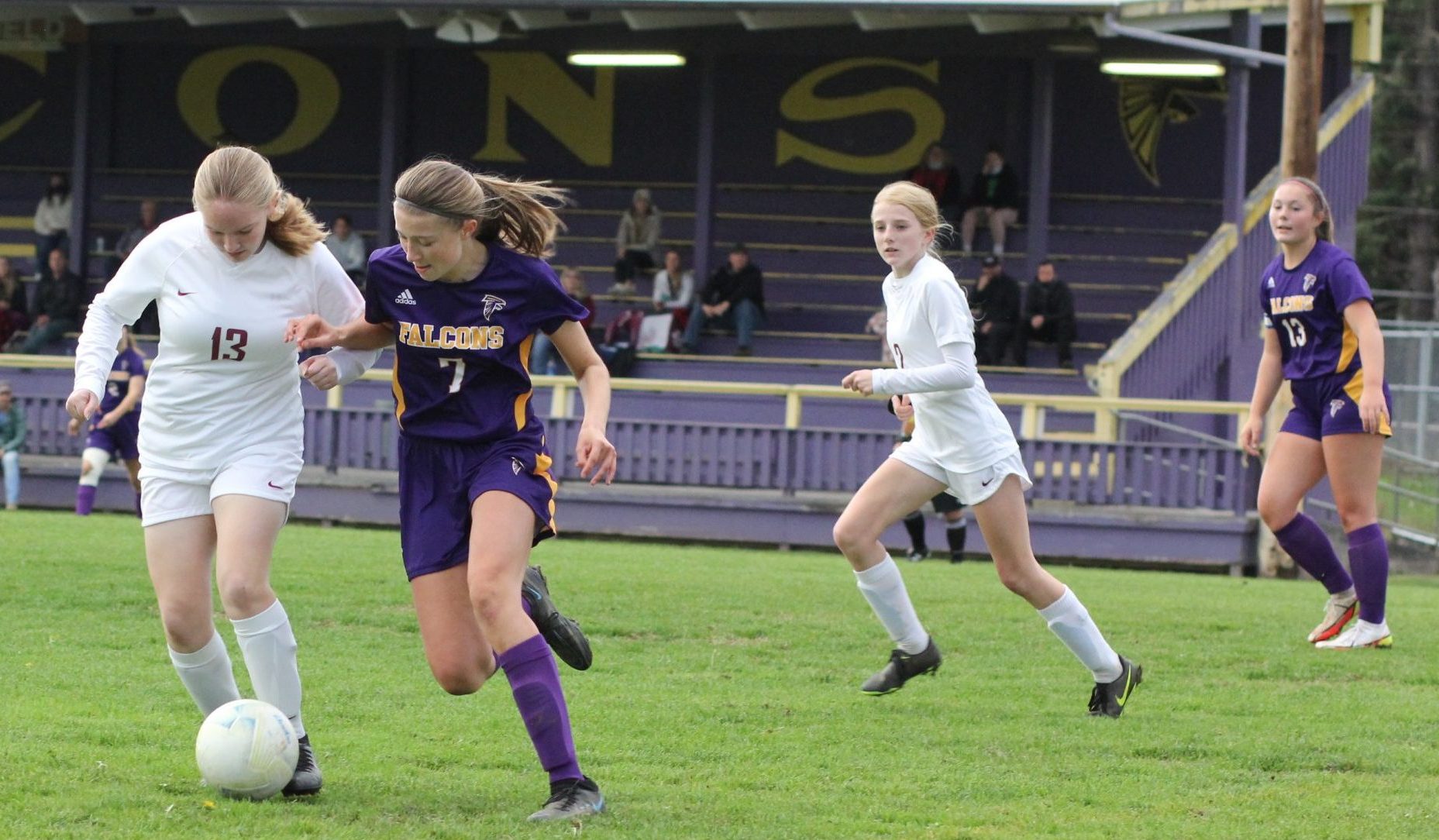 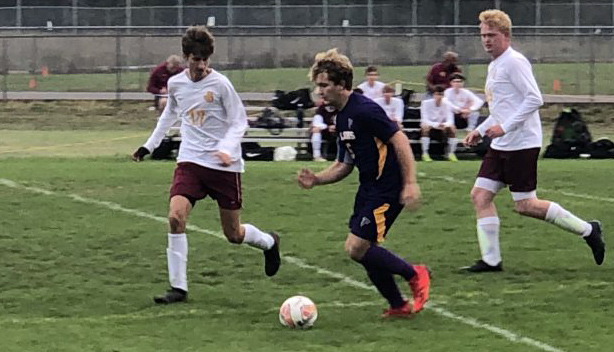 The winner will be determined when the teams play again Oct. 20 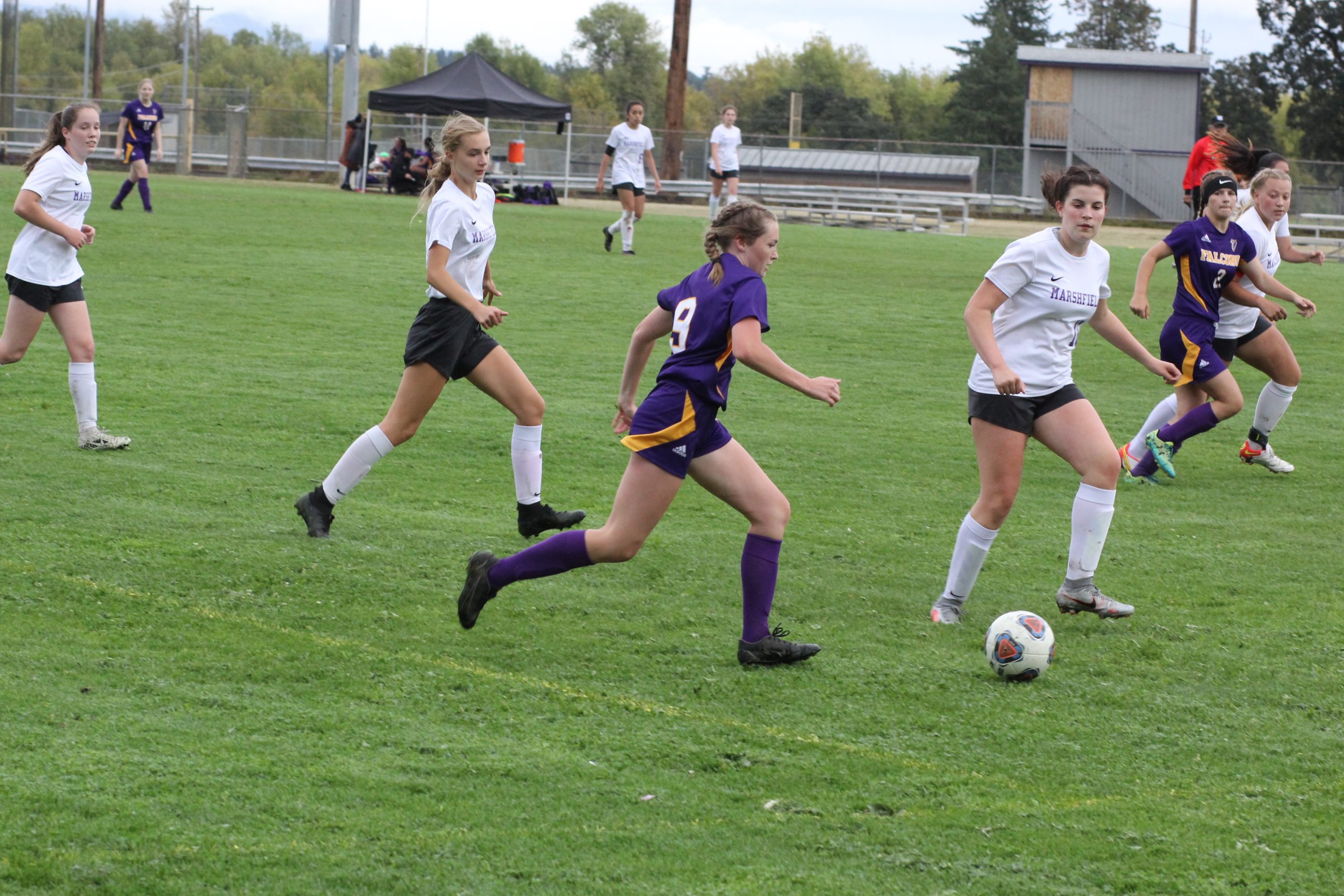 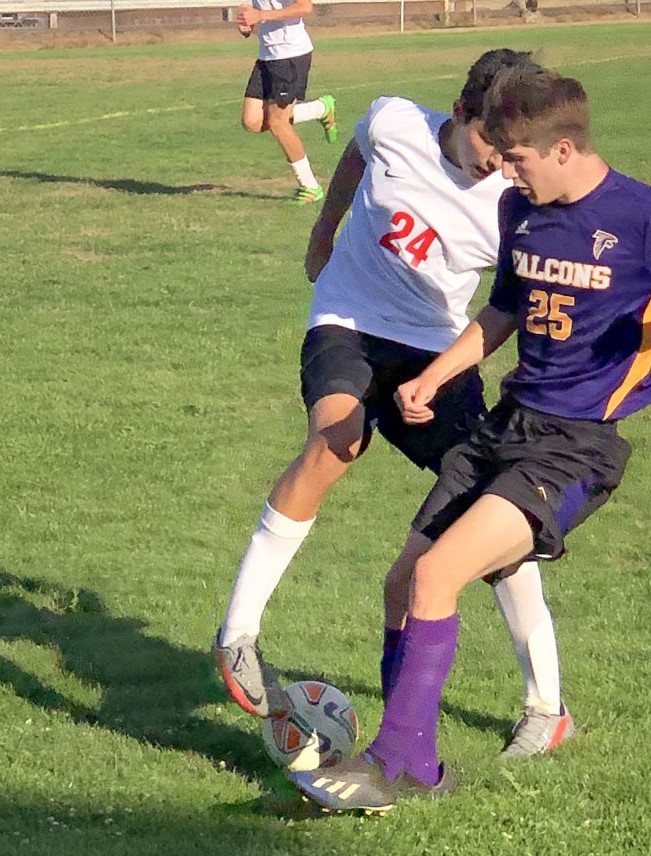